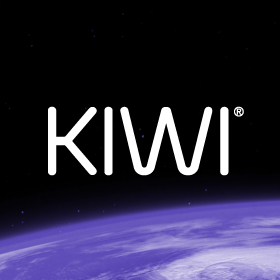 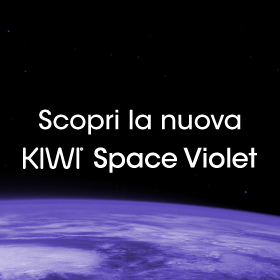 Legislation specific to vaping product, based on scientific evidence, that allows electronic cigarettes to develop their full potential as instruments of harm reduction in the case of smoking. 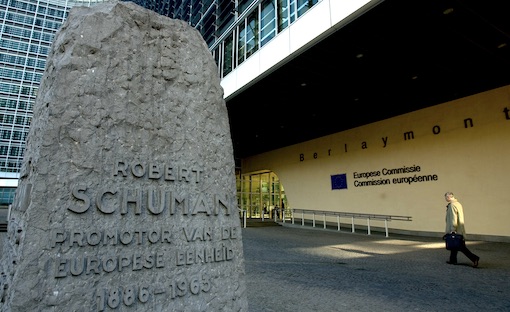 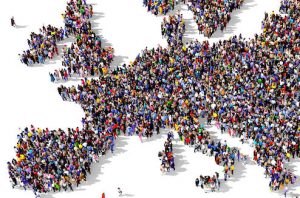 But what exactly is the committee asking for? The text of the initiative is quite simple, as requested by the European rules. Nevertheless, there are intentions between the lines that we quote below for the sake of completeness:
Repeal Article 20 of Directive 2014/40/EU and replace it with bespoke scientific, evidence-based legislation in line with the functioning of the internal market that distinguishes vaping products from tobacco & pharmaceutical products; – Ensure new legislation based on mandatory compliance with robust product quality, safety & manufacturing standards, together with responsible marketing practices that ensure youth protection; – Vaping policy should foster innovation and ensure smokers and vapers have clear information and access to tobacco-free less harmful alternatives.
Let’s go through this point by point to understand what the Vaping is NOT Tobacco initiative is asking for.

“Repeal article 20 of the directive 2014/40/EU”
This directive, better known as TPD2, introduced the regulation of electronic cigarettes and refill liquids containing nicotine. Many of the elements of this law were inspired directly by the world of tobacco, including a ban on advertising and long periods between the notification of a new product and its sale. Strangely, the Commission introduced some other incomprehensible rules. For example, while tobacco rules specify the minimum number of cigarettes per package sold, the vaping rules specify the maximum number of refill cartridges.

“replace it with bespoke scientific, evidence-based legislation”
We seek a new law dedicated specifically to vaping products and refill liquids without any references to products that have nothing to do with vaping. TPD should remain dedicated to all the products that contain tobacco – both old and new products – but nothing more. We want the new directive to be based on scientific evidence. By evidence, we mean serious research and validation, not the kind of assumptions on which the Commission bases many of its current health claims, especially the theory – never proven – of the alleged “gateway” relationship between vaping and tobacco.

“In line with the functioning of the single market”
Here we take issue with the discretionary power that was given to individual member states, particularly a ban and cross-border sales – in flagrant violation of the Lisbon Treaty on the free movement of goods within the European Union – or taxes which replace excise taxes, which, we like to remind people, should be harmonised at the European level. 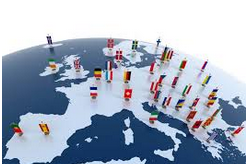 “Ensure new legislation based on mandatory compliance with robust product quality, safety & manufacturing standards”
As consumers, our primary interest is ensuring the quality of products sold in Europea. Our health is our priority and we ask the European Commission to give the same attention to vaping products as to all the other products destined for human consumption, including food products.

“together with responsible marketing practices that ensure youth protection”
This may be the only topic on which everyone agrees. We need to reinforce the concept that vaping is not a toy for children, and that young people must not have access to vaping products. We also need to make sure that young people don’t start smoking, but that is another discussion.

“Vaping policy should foster innovation”
All of the laws on tobacco are written in such a way that they fail to incentivize innovation and make it more difficult – if not impossible – to introduce new products. On the contrary, vaping needs innovation in order to create products that can satisfy smokers and convince them to abandon smoking.

“and ensure smokers and vapers have clear information”
The impossibility of communicating the benefits of vaping in the face of a mass of pseudoscientific, misleading information, is creating doubts among many smokers, some of whom have even reached the point of believing that it is better to continue smoking. That situation is creating a very real and serious threat to the health of European citizens.

“and access to tobacco-free alternatives that are less harmful.”
In San Francisco it is possible to buy tobacco products but not vaping products. Such limitations on marketing represent a threat to public health and only contribute to maintaining a healthy market for tobacco to the benefit of those selling and producing cigarettes. 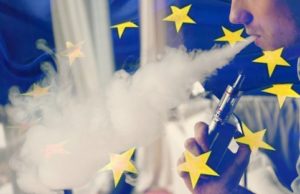 So what certainty do we have that we will achieve our goals if we reach the number of signatures required by European Citizens’ Initiative? That is where the second part of this campaign comes to play, the grassroots tool. The committee has created a powerful communications tool that allows anybody to write to their representatives in the European Parliament, to Commissioners and two members of committees. With this tool it’s possible to educate lawmakers and the themes related to vaping and underline the necessity of protecting this tool which has helped millions of European citizens to find an alternative – a healthier alternative – to smoking tobacco. Moreover, whether we succeed in collecting 1 million signatures or not, tens of thousands of messages have already been sent from individual European citizens to their elected representatives and that is valuable in itself.  We therefore call on all vapers, resellers, producers and representatives of the various sector associations to use this tool as a matter of urgency. We need to break through to members of the European Parliament before they get a legislative text on their desks that is written by people who may be unaware of the full consequences of the legislator’s pen. The committee will support initiatives to reach out directly to the European Commission in Brussels and to members of the European Parliament in Strasbourg in order to raise awareness on this topic and help them understand what vaping really is. 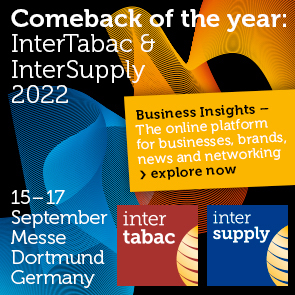 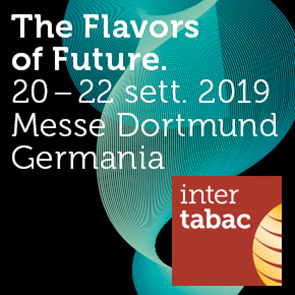 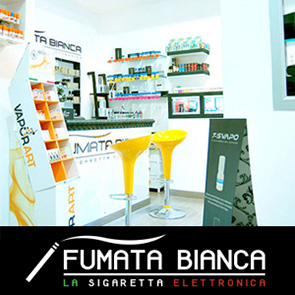 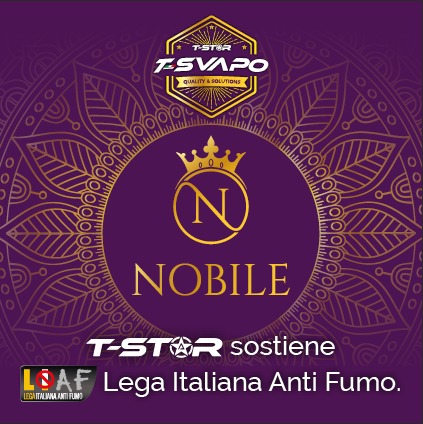